Because the future is linked to motion.

New headquarters for SCHAD Förderelemente: All conveying engineering business units under one roof

Schad Förderelemente GmbH & Co. KG is that national and internationally appreciated specialist for innovative conveyor technology. Our core business covers the manufacturing, distribution and service parts business of high-quality components of the conveying engineering. The company motto and quality seal "SCHAD - Movement Made in Germany" makes us feel highly committed to the upcoming 20th company anniversary. At our new company headquarters, at the periphery of the city Hungen, in the district of Giessen in central Hesse, we employ approximately 60 qualified specialists. With a well-structured expansion and innovation program, we succeeded in to set new accents for the market of the conveying engineering and setting up the group-free company with future double-digit growth rates.

Looking back, the offer of new company premises in the city boundaries of Hungen turned out to be a stroke of luck for the enterprise. For sale in 2012, there was a large, infrastructurally opened working area of a former concrete manufacturer. The total area of approximately 20,000 square meters with the best traffic connections was an opportunity and a genuine challenge at the same time.
The decision for this important step in the future was a balancing act for our management managers. It was valid nevertheless to operate the constantly growing business at the past location further and to equip parallel the new firm location for the future requirements of an international enterprise of the conveying engineering.

Together with an expert staff from architects, planning office, civil engineers, structural engineers and experts, the future development plans were worked out and implemented step by step. The development plan change was associated with lengthy licensing procedures. Challenges to complex approval procedures for monument protection as well as water, fire, noise and emission protection requirements proved to be particular challenges.

In the period from 2012 to 2017, two production halls and a warehouse were built as an extension of the existing building stock. After completion, also the area opened for large shipping company trucks. It is divided into a functional appearance that is carefully fitted into the landscape. The considered surface with approximately 5,000 square meters corresponds with a green area portion of likewise 5,000 square meters. In comparison to the former Mühlgraben site, the usable space at the new location Friedberger Straße has quadrupled to 20,000 square meters.

The relocation from the former company location Mühlgraben in Hungen to Friedberger road 20 took place to the turn of the year 2016/2017. In only two weeks, the move was carried out. This "strength act" was followed by a consolidation phase lasting several months. 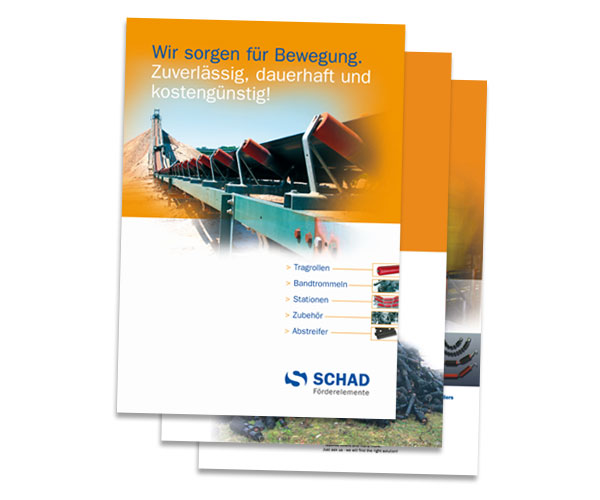